Notice: Trying to access array offset on value of type bool in /var/www/production/brakeconnect/wp-content/themes/bazar/theme/functions-template.php on line 676 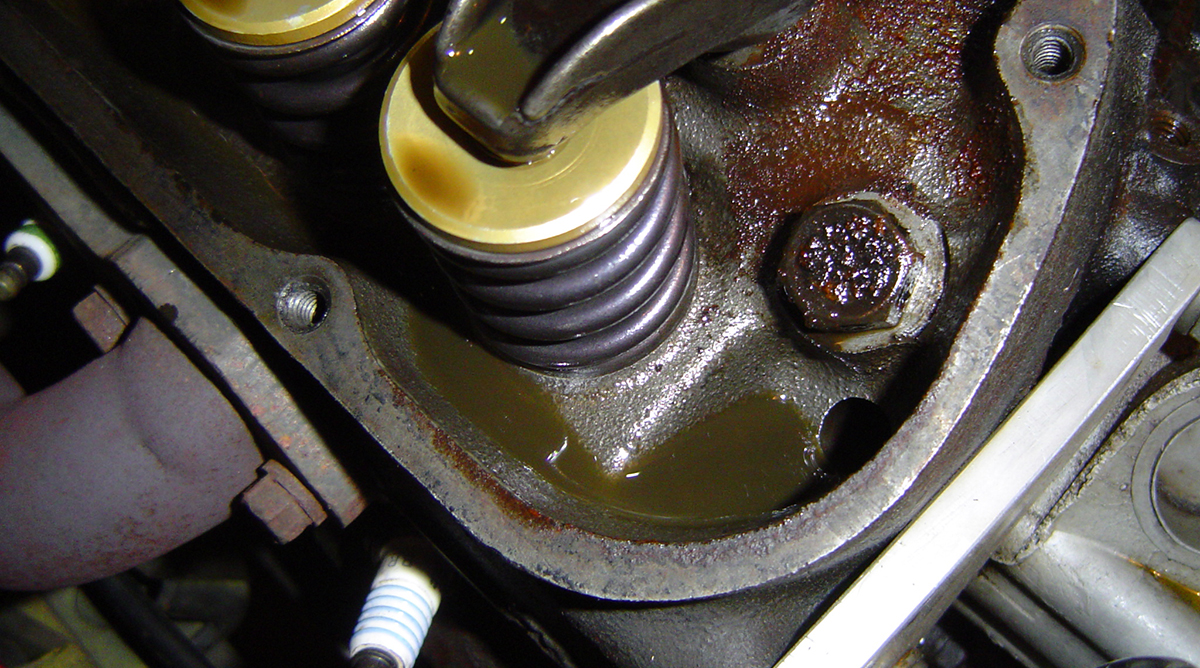